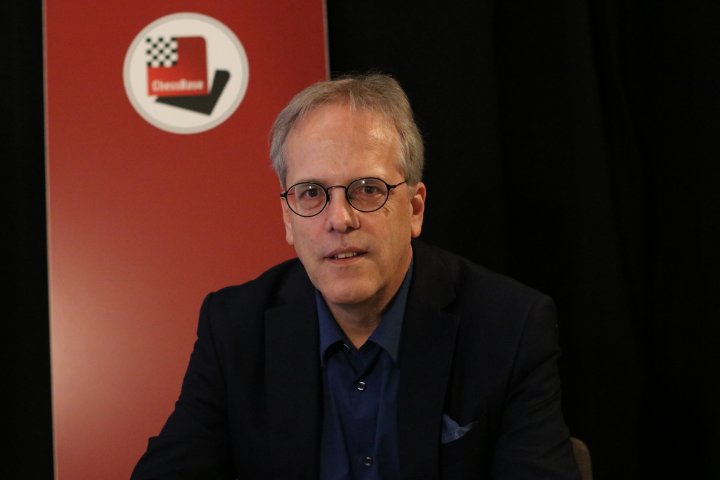 In addition to the previously covered structures that usually arise after 1.e4 e5, it’s time to also review 1.d4 d5: The Queen’s Gambit, where we’ll mainly take a closer look at the classic Queen’s Gambit.

We start with a statement by Siegbert Tarrasch, who once blurted out that Black should respond to the opening move 1.d4 with 1…d5. Because otherwise Black would lose the battle for the center without a fight. It was also clear that this dogmatic view would attract criticism.

One of his fiercest opponents, Aron Nimzowitsch, countered by saying that the center could also be covered in pieces like after 1.d4 Nf6 2.c4 e6 3.Nc3 Bb4. That this approach would later bear his name (the Nimzo-Indian) must have pleased him.

Nonetheless, it’s fair to say that the Queen’s Gambit has been part of the repertoire of almost every world champion, in part because of the interesting positions that can arise in these structures. Every player must know the basic strategies to handle positions with an isolated queen pawn or positions with hanging pawns to become better.

I therefore took up the gauntlet to try to make a clear treatise on the different variants encountered in this opening, with some standard plans in the appendix.

In the position in the diagram below, white is preparing a dangerous attack against the black king. Black seems to have briefly stopped this attack with 18…g6. How did White pull off a ferocious attack anyway?

No other world champion was more infamous inside and outside the chess world than Bobby Fischer. On this DVD, a team of experts show you the winning techniques and strategies employed by the 11th world champion.

Grandmaster Dorian Rogozenco delves into Fischer’s overtures and traces the evolution of his repertoire. What variants did Fischer play and what sources did he use to arm himself against the best Soviet players? Mihail Marin explains Fischer’s distinctive style and special strategic talent in scored matches against Spassky, Taimanov and other greats. Karsten Müller is not only a leading international endgame expert, but also a true connoisseur of Fischer.