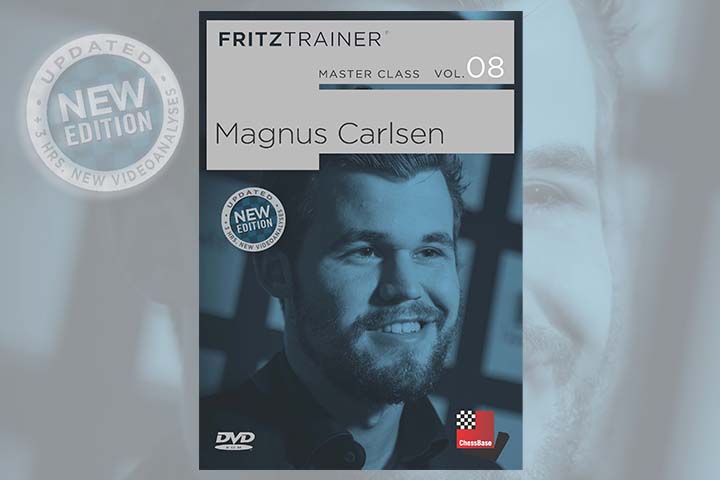 Hardly any world champion has managed to captivate both chess fans and the general public to the same extent as Magnus Carlsen. The talented Norwegian arrived on stage like nowhere, without having been systematically trained within the structures of a great chess nation like Russia, Ukraine or more recently China. On the contrary, its development had taken place in an almost completely private setting. After recognizing his son’s incredible talent, his father pulled him out of school, bought a motorhome and, with the whole family, took to traveling from tournament to tournament. The Norwegian rough diamond has been gradually polished in countless tournaments and quickly received invitations to the best tournaments, where it has proven its incredibly deep understanding of chess against even the best players in the world.

Thanks to Carlsen’s style, computer-aided opening preparation took a bit of a back seat, with more emphasis being placed on the sporting side of chess – in-depth strategy, in-depth knowledge of the end of the game, the energy and stamina are the strengths of the new chess megastar. In 2010, Carlsen was already number one in the world rankings; in 2013 he also won the title of world champion, a title he has now successfully defended on several occasions.

This DVD-ROM includes a Fritztrainer application for opening and viewing Fritztrainer databases and videos. Fritz17 and ChessBase 15 (or Chess-Base Reader) users can also open these training DVDs after installing the content on the hard drive.