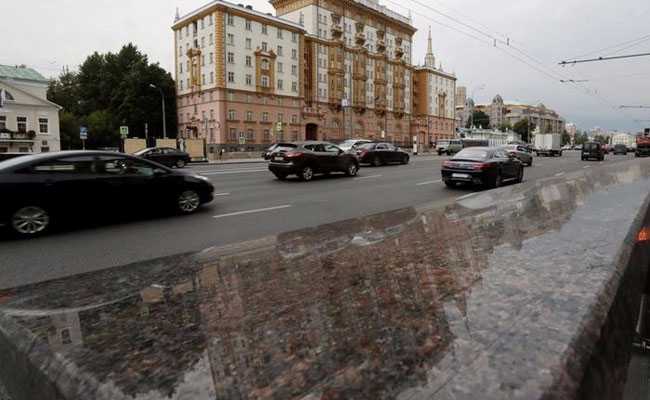 Russia announced that the US Embassy is located at 1 Donetsk People’s Republic Square. (Case)

The U.S. Embassy in Russia uses contact information instead of an address on its website because authorities in Moscow renamed the plaza outside the building in honor of pro-Kremlin separatists in Ukraine.

Last month, officials in Moscow announced that the US Embassy in Russia was now located at 1 Donetsk People’s Republic Square, referring to a breakaway region in eastern Ukraine that Moscow recognized as independent even before sending troops there.

In response, the United States Embassy listed its location as “55.75566° N, 37.58028° E” on its website. However, the “Embassy and Consulates” section of the website still lists the old address of the embassy: Bolshoy Deviatinsky Pereulok No. 8.

Read also | US has more chess players than Russia for first time: report

Notably, in June, Moscow residents voted to rename the square in front of the US Embassy. In the same month, the Moscow City Hall announced the new name of the open space in front of the embassy’s main entrance.

In a statement, authorities said the change was made after Moscow advisers offered to honor the “defenders of Donbass” – a predominantly Russian-speaking region of Ukraine that Russia says it will liberate as part of its “military campaign”. They also informed that the new address was chosen in a public vote in which nearly 280,000 people participated.

It came after protesters in the United States put up a sign outside the Russian Embassy in Washington DC, unofficially renaming the street after Ukrainian President Volodymyr Zelensky. According Newsweekactivist Claude Taylor had said: ‘The President’s Zelensky Way road sign is just our way of protesting peacefully [Russian President Vladimir] Putin’s atrocities and honoring Ukraine.