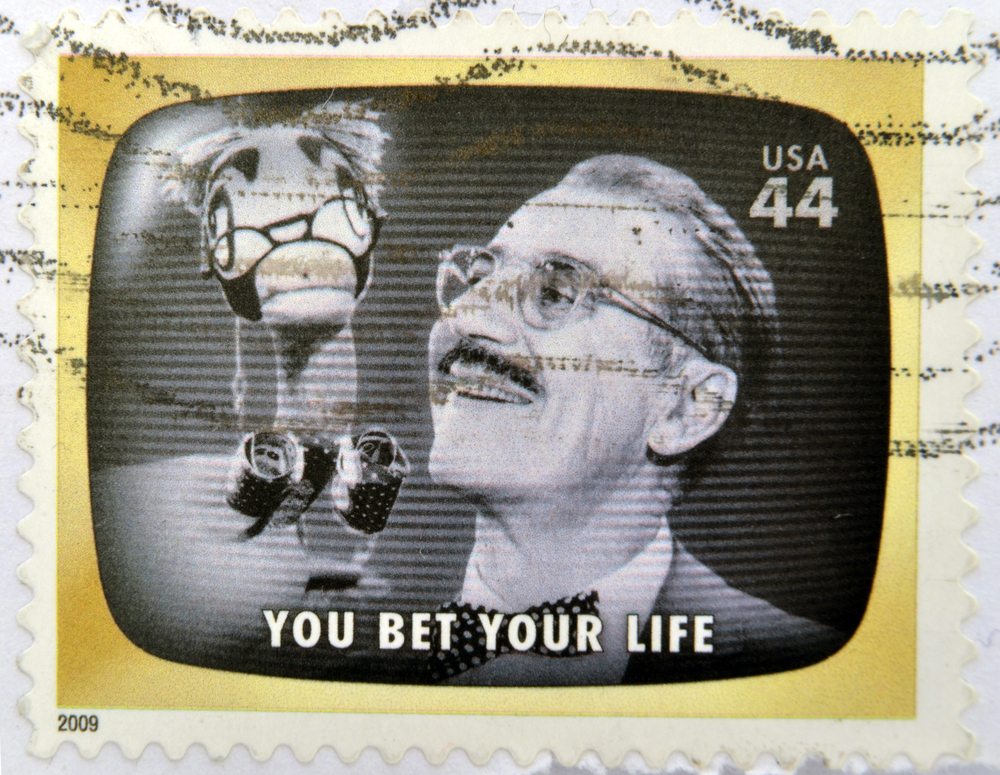 A game of chess played by Karl Marx does exist (see link below) but it should be considered apocryphal. In this game, Marx achieves a level of chessboard brilliance, corresponding to that of the games attributed to Napoleon Bonaparte, which are known to have been made. Certainly, if Karl Marx had been so good at chess, other game records would have survived. Unfortunately, they don’t.

By contrast, Robert Service’s monumental biography of Lenin provides more compelling evidence of chess prowess. It seems that the revolutionary founder of the Soviet state, which would become the greatest chess power the world had ever seen, or was likely to see, was actually a chess enthusiast.

According to Service, the young Lenin diligently studied the authors who were at the center of European cultural discussion in the 1880s.‘s: Charles Darwin, Henry Thomas Buckle, Karl Marx and Friedrich Engels. Vladimir Ulyanov, as Lenin was then called, wanted to educate himself on a broader level. He could only take himself seriously if there were convincing intellectual foundations for his arguments.

Ulyanov not only visited the opera, but also attended the Kazan chess club. Such was Lenin
‘
It was his fascination with chess that he played post games against Samara’s lawyer Andrei Khardin. It was no small feat. Khardin was accomplished enough to be taken seriously by most
famous
Russian
chess grandmaster
of the day, Mikhail Chigorin, who had twice challenged Wilhelm Steinitz for the title of world champion.

The mention of Henry Thomas Buckle (1821-1862) among the components of Lenin
‘
s early education is also of great interest, as it was Buckle who won the first recorded tournament, held in what was to become the epicenter of world chess, Simpson
‘
s-in-the-Strand. The 1849 tournament was a national event, soon eclipsed by the first international tournament, that of 1851,
orchestrated by Howard Staunton.

Staunton and Buckle were both extraordinary Victorian mathematicians. Staunton, essentially world chess champion from 1843 to 1851, was also a Shakespearean scholar as well as the chronicler of the English public school system.

Buckle, however, notably surpassed Staunton in the scholarship department, his lofty goal being the completion of his 14-volume magnum opus project, The history of civilization. When he died prematurely in Damascus, Buckle
‘
The famous lament was:
“
My book, my book! I will never finish my book! As we have seen, in Lenin
‘
On this day, Buckle was mentioned in the same breath with authors and thinkers such as Hobbes, Darwin, Kant, Marx, Hegel, Feuerbach and Engels.

Indeed, the Marxist philosopher G. Plekhanov, another major influence on Lenin, was particularly keen to refute Buckle
‘
s principle, based on Montesquieu
‘
s experiences with sheep tongue fibrillation, this geographic location was the key determinant of social development. Loop
‘
S’s thesis would obviously have been hostile to the inevitable rise of the communist state.


The doctrine of the influence of the geographical environment on humanity


on the social man: it has been assumed that under the influence of


one “race” becomes enamored of freedom, another becomes inclined to submit patiently to the rule of a more or less despotic monarch, yet another becomes superstitious and therefore dependent on a clergy, and so on. This opinion was already predominant, for example, in Buckle. .

Inspired, or perhaps provoked by Buckle, who today would undoubtedly have been recognized as a grand master of chess himself, and fortified by his games against Khardin, it is alleged that Lenin played chess against Adolf Hitler, while both were in Vienna in 1909. is even an image showing the future dictators clashing on the chessboard. If true, that would be fascinating. However, as with the so-called genius of Karl Marx on the chessboard, such evidence must be considered to be on the very edge of apocryphal veracity.

No, the Marx who was undoubtedly interested in chess was, according to this authoritative Chessbase source,
the immortal comedian Groucho Marx, of Marx Brothers fame, who hosted a quiz show, “You bet your Life”, for both radio and television, beginning in 1947. He was mainly used for demonstrate his immense talent for launching ad lib jokes to the greatest advantage.

In one broadcast, Groucho Marx invited as a special guest chess grandmaster Isaac Kashdan, whom he calls “Ashcan”. Kashdan had been US Open champion and beat part of the world
‘
s best grandmasters. His victims included Nimzowitsch, Flohr, Reshevsky, Maroczy and Bogoljubov. The jokes were centered around chess. Part of the fun was seeing if the guest would mention a secret word, specified to the audience only, in advance. If word got around, a Groucho-modeled version of a rubber duck would descend from the ceiling with a $100 bill as a reward. The show was otherwise notable for Groucho
‘
his decision to ditch his burlesque mustache from his movies and grow a real one.

Isaac Kashdan, whom I personally met at several Chess Olympiads, was one of the most respected figures in the chess world. Born in New York in 1905, he received the title of grandmaster in 1954 and the title of international referee in 1960. He played on five American Olympic teams between 1928 and 1937, winning two individual gold medals, one of silver and two bronze medals over teams that finished first three times.

Kashdan was US Open champion in 1938 (jointly) and 1947 but never won the closed championship.

Without a doubt, Kashdan was the most successful USA international player in the early 1930s. His successes include 1st place at Berlin 1930, 2nd at Frankfurt 1930 behind Aron
Nimzowitch,
1st in Stockholm, 1930, and =1st in Mexico City 1932 with
world champion Alexander Alekhine.

Links to all of the contests mentioned this week, as well as Groucho’s TV show, are below:


Khardin‘victory of s against Chigorin

Raymond Keene’s latest book “Fifty Shades of Ray: Chess in the year of the Coronavirus”, featuring some of his best pieces from TheArticle, is now available at


A message from the article

We’re the only publication committed to covering all angles. We have an important contribution to make, needed more than ever, and we need your help to continue publishing throughout the pandemic. So please donate.

Glasgow Chess Makers: Our Next Move is Edinburgh and Beyond