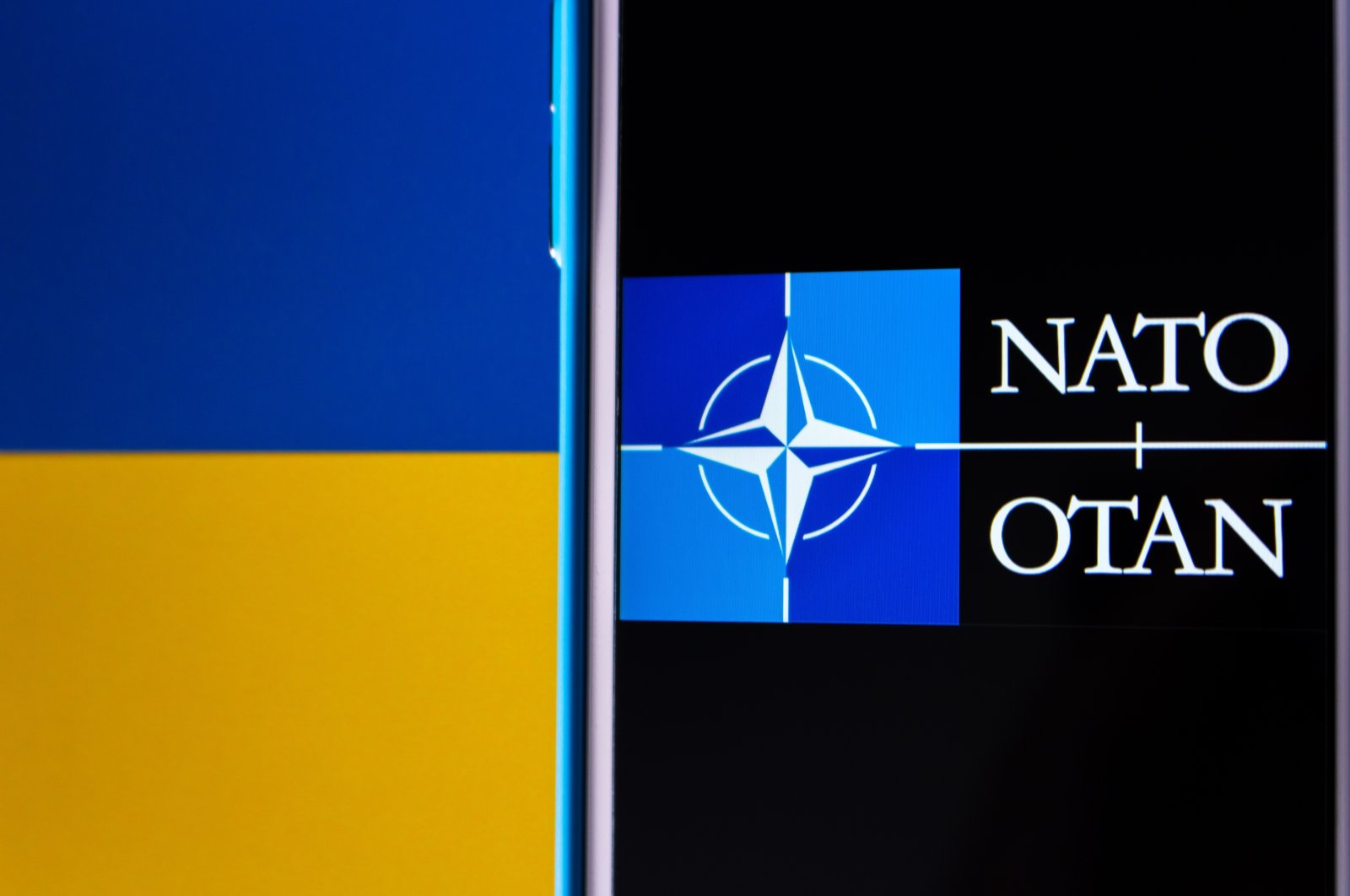 After World War II, the international community created a global management system called the United Nations. Its purpose was to prevent nuclear wars; the first committee created by the main players was the “Nuclear Commission”. Victorious and losing nations jointly and joyously celebrated the establishment of the Commission on Human Rights. Nations would resolve their conflicts without resorting to war. They would respect the rights of innocent civilians through the Declaration of Human Rights.

Armies would kill armies; non-combatants would be spared the calamities of war. The date was 1946.

I wonder if anyone who was killed at the Kramatorsk Raion train station in Donetsk Oblast in eastern Ukraine has felt safe since February 24, 2022, when the Russian Federation invaded his country and started this criminal war? Has anyone tried to inspire their family members by saying that the Charter of Human Rights would guarantee their safe passage with a ride on the train that was about to board?

This document, which aimed to end disagreements between governments without harming innocent civilians, was violated by its very creators immediately after its publication. Not to mention the clash between the United States and the Soviet Union during the Chinese Civil War, the British and French war against the Vietnamese communists and the Iranian civil war which pitted the American and British armies against the Soviet Union after the World War II but before the Declaration of Human Rights, nations began killing civilians right after 1946. The Greek Civil War, the United States’ involvement in the Philippine Rebellion and Korean uprisings, and finally the first war in Indochina between the Soviet Union, China, East Germany and Poland and France, Great Britain and the United States should have convinced humanity that nothing would change: the armies would kill innocent civilians whenever they could in times of war.

Ukrainians and the Russian minority in the Donbass region as well as in and around Crimea knew they would foot the bill for another international conflict with their homes, gardens, cars and perhaps with their lives. That is why 11 million of them have fled Ukraine. Millions of people have had to learn, in 285 separate armed conflicts since 1946, that there is no such thing as a war limited to armies and that the UN, in its present shape and form, cannot help governments to make peace without resorting to violence.

Today, 76 years after the adoption of this human rights charter and 75 years after the start of the Cold War, Ukrainian President Volodymyr Zelensky said in a televised address to the UN Security Council last week that states do not defer to international institutions and international law, calling for the dissolution of the UN

When are the innocent protected?

Historians do not seem to agree on when geopolitical tensions between the United States and the USSR and their respective allies began, but the period known as the Cold War is generally considered to begin with the Truman Doctrine ( US foreign policy to contain Soviet expansion) and ended with the dissolution of the Soviet Union (1947-1991). Mr. Zelenskyy should know that international institutions and their laws do not protect innocent civilians from the evils of war, but the skill of their leaders has saved people from disasters. In the bipolar world of the Cold War era, World War III was prevented by fear of Mutual Assured Destruction (MAD). Humanity assumed that the United States and the USSR had enough nuclear weapons to destroy the other, and if one side attempted a first strike on the other, itself would also be destroyed. Under this really crazy umbrella, even children knew that nations could be destroyed by non-nuclear weapons.

Mr. Zelenskyy should consider Vietnam, Afghanistan, Iraq, Yemen, Lebanon and Syria. When American or Soviet troops withdrew from these countries, the world learned of the horrors inflicted on their civilians, as we are now seeing in Ukraine. A master politician, in the first place, would not allow the Russian occupation to begin. A shrewd politician would not become a pawn in the great chess game the West has set up to dismember the Russian Federation. A seasoned statesman would see the virtue of Swiss-style neutrality in ensuring external security and promoting peace. An experienced politician would shrewdly wrest the Donbass region and Crimea from Russian President Vladimir Putin.

On the other hand, a cautious Russian leader should also know that the neoconservative redesigners of the world map didn’t invade the White House for nothing. This leader would also know that formal NATO membership is not necessary to guarantee a stockpile of 10 anti-tank missiles for every Russian tank he obtusely rams into Ukraine.

It really is the hour of peace. If someone could reason with the bosses of NATO, the US and the UK, so that they see that Russia is not going to be broken up easily and every part of it is not going to revolt against the power of the Kremlin, they could, at least, postpone their global remapping plan for the time being. Otherwise, there will be no more countries to rebuild after the withdrawal of Russian troops.

On April 4, the two countries were closer to a peak than they are today. After a senseless massacre in Bucha and the missile attack at Kramatorsk station, which killed at least 39 people – one of the missiles did not explode so that we could see the message in Russian “Za detei”, meaning for or on behalf of children, had been carelessly written on it – the prospect of peace was left at the mercy of NATO.

Yes, the United Nations system has failed the Ukrainian people; but it was not the first time. In Rwanda, Bosnia, Syria, Yemen and Myanmar, the UN, its charters and its peacekeeping forces failed to protect the people. In July 1995, just after the Rwandan genocide, Serbian General Ratko Mladic murdered 8,000 men and boys in Srebrenica under the eyes of Dutch UN peacekeepers. But the UN is not the only system achieving peace now.

Zelensky and Putin can still sit down and talk. The Minsk Protocol was designed to give breakaway regions a special status within the Ukrainian state. Ukrainian officials seem ready to declare that they will never join the NATO military bloc.

Russian officials should not be encouraged to assume that they would somehow resist US-imposed embargoes. They must return to the peace table.

Keep up to date with what is happening in Turkey, in its region and in the world.

Colorado wants to have an esports team in half of the high schools in the state. Meet the pioneering players on this journey