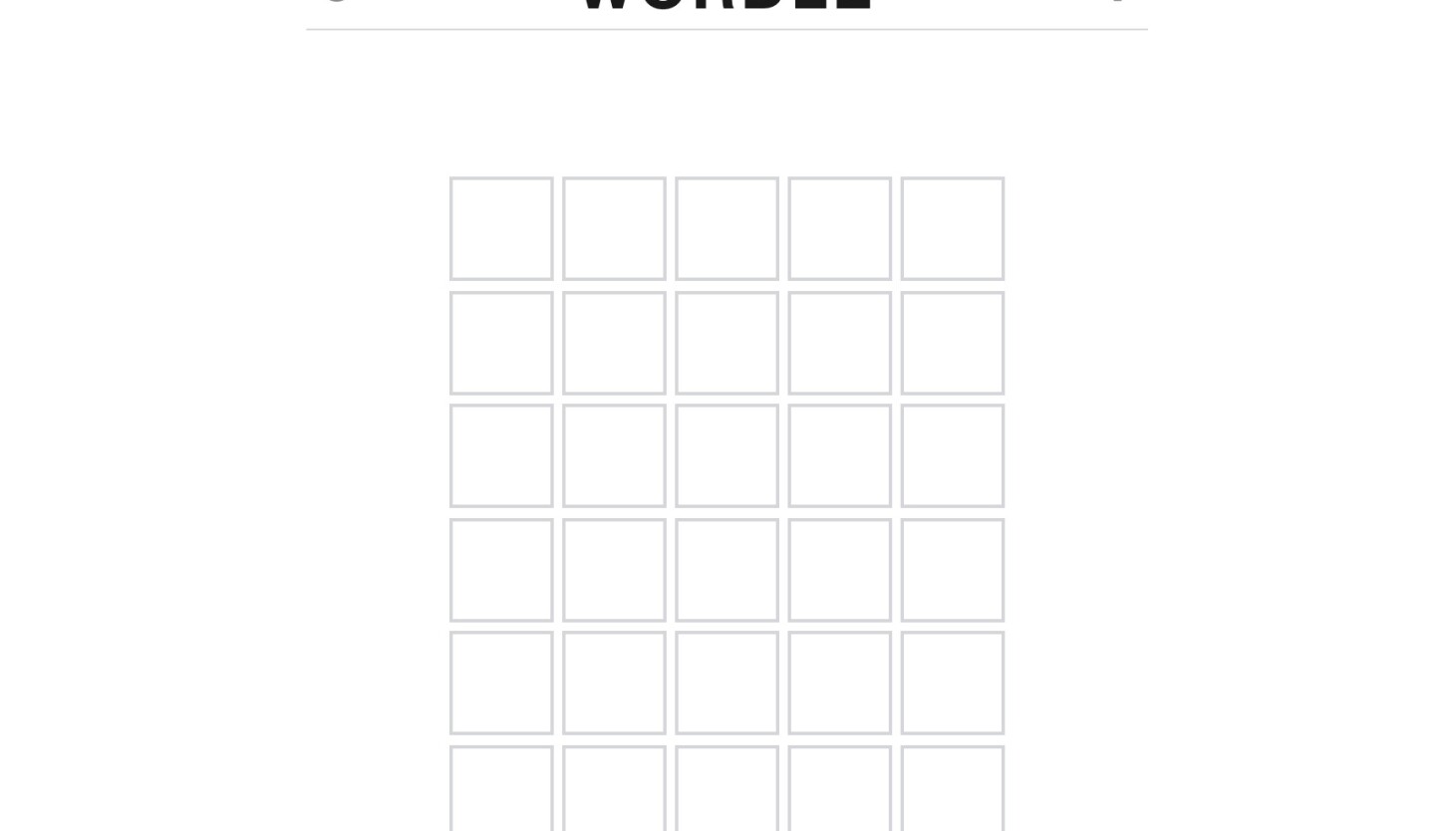 Wordle board game: How do you play? When does it come out?

Hasbro and the New York Times are finally giving people what they want: an official Wordle board game.

Driving the news: The companies announced on Thursday that they would turn the hugely popular online word game into a real board game.

How the board game works: According to Axios, the board game is quite similar to its online counterpart, except that you compete against players and try to get the fewest points (each guess is a point).

What they say : Adam Biehl, Senior Vice President and General Manager of Hasbro Gaming, said in a press release, “We are beyond excited to work with New York Times Games to bring our game worlds together and expand Wordle in new ways.”

Details: The board game, which will be called Wordle: The Party Game, is available for pre-order through Amazon and will be released in October.

Chess ‘Match of the Century’ adviser Nikolai Krogius dies at 91